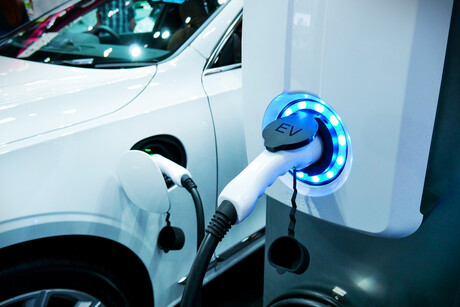 A new CSIRO report indicates that Australia has the potential to capitalise on the value-add from moving further along the battery value chain.

“The report provides a snapshot of Australia’s battery industries at the start of our six-year journey as a CRC, and forms an important benchmark for the impact of its investment in research, development and education,” he said. “It also provides an important foundation for the wider policy framework for Australia’s investment in some of the identified priority areas which can turbocharge job creation: resources technology and critical minerals processing, recycling and clean energy, and defence.

The report, State of Play: Australia’s Battery Industries, commissioned by the FBICRC, indicates this move along the value chain will bring significant social, environmental and economic benefits, placing Australia as a trusted supplier and an exporter of value-added products, rather than just raw materials.

This report by Dr Adam Best and Dr Chris Vernon from CSIRO, identifies Australia is on the cusp of developing significant capability and capacity to move further along the battery value chain, based on world-class mineral resources and strong technical competence.

This growth will, of course, be compounded by additional growth in the demand for batteries associated with consumer goods and for household and utility grid storage. This global growth provides substantial opportunity to leverage Australia’s world-class minerals endowment downstream and become better integrated in the clean energy and battery storage space.

Big Joe Forklifts back in Australia after years abroad