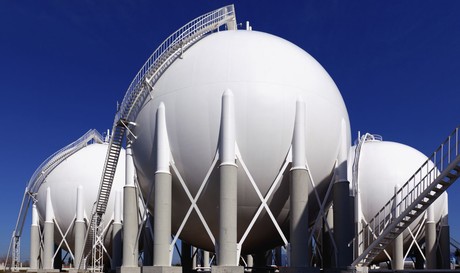 The Queensland Government has opened up a section of the south-east Queensland gas fields for exploration on the basis that the supply will be exclusively for local manufacturing customers.

Queensland Energy Minister Dr Anthony Lynham has announced that tenders opened on Thursday for an 18 km2 block in the proven Surat Basin gasfields. Any gas produced can only be sold to Australian manufacturers.

“We know that an industry affected by the nation’s domestic gas shortage has been manufacturing — an industry which has been crying out for a stable, reliable gas supply,” Lynham said. “Once again, Queensland is doing the heavy lifting on gas policy stepping up to provide a boost to our manufacturing industry by supplying gas they need.”

“There are a number of manufacturing industries in Queensland for whom gas is a key input and access to a reliable supply of affordably priced gas is critical to the ongoing viability of those industries,” he said. 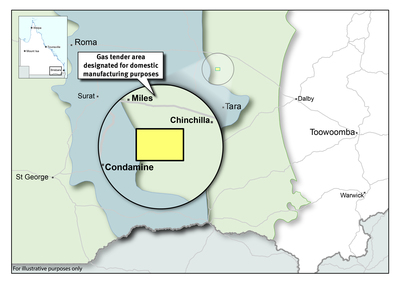 The latest block to go to tender is 22 km south-west of Chinchilla.