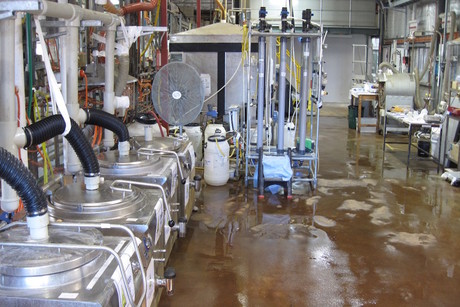 The world-first feat was achieved using VSPC’s groundbreaking SiLeach process, which removes the requirement for generation of high-purity lithium hydroxide or carbonate — long seen as one of the most cost-intensive and challenging steps in the manufacture of lithium-ion batteries.

“The tri-lithium phosphate was converted to lithium-iron-phosphate (LFP) cathode material at the advanced electrochemical laboratory and pilot plant facility in Brisbane, Queensland operated by VSPC,” said the announcement.

The company is also developing the process for direct production of cathode powders from lithium brines to not only eliminate the requirement to produce high-purity lithium hydroxide or carbonate, but to reduce the requirement for evaporation ponds — one of the more capital-intensive aspects of setting up a lithium brine operation.