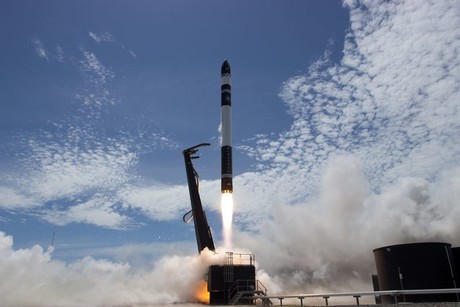 @AuManufacturing has reported that Adelaide nanosatellite manufacturer Fleet Space Technologies has raised fresh capital, said to be as much as $11 million, to fund an extension to its satellite IoT services.

The company, which in February offered manufacturers low-cost IoT connectivity from its first four satellites, has attracted wealthy Hong Kong businessman Li Ka-shing and the Australian Kennard family to its share register.

The capital raising, which will launch a further 10 nanosatellites from 2020 to provide connectivity to the mining and agriculture fields, was backed by new investors Momenta Ventures and Li’s Horizons Ventures.

Applications from companies were sought in February to connect IoT devices at a cost of US$2 (AU$2.75) per device per year. A further two million devices, which deliver LoRaWAN connectivity for Industrial IoT users, were on a waiting list to be satisfied by a new, slightly larger nanosatellite.

The service is suitable for access to all devices, including IoT, in any remote part of the globe.

Researchers at the University of Adelaide have developed a method for embedding light-emitting...