Don't get caught without a cybersecurity strategy 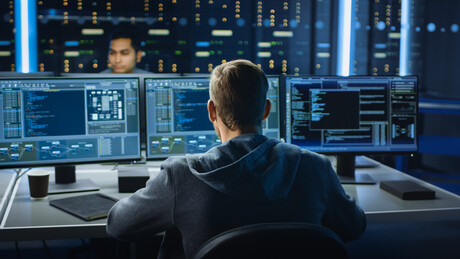 The need for a solid cybersecurity strategy has been discussed and debated for 50 years and yet the basic worm-type attacks first documented in 1972 are still with us today. Why? Because even the most basic measures to protect control systems from these types of attacks are still not systematically employed.

It’s hard to believe there are still thousands of systems in operation today without any basic security controls in place. If you own a car, a house or a boat — just about any ‘big-ticket’ item that would be expensive to replace — you protect that asset with insurance. Even though you can’t see it or feel it, you know, instinctively, it’s worth the money. You sleep better at night knowing you have it and it would be a high-priority item to reacquire if you lost it — especially if it contributed to your livelihood. But, when it comes to control system cybersecurity, this thinking, for some reason, is often not applied. Cyber experts are still struggling to convince senior management to spend money to protect their control system assets.

Recent events should be setting off alarm bells in boardrooms across the industrial world. Two viruses, WannaCry and NotPetya, have wreaked havoc on companies that were running older Microsoft Windows operating systems but failed an entry-level cybersecurity test: keep your systems patched and up to date.

Both of these viruses were destructive. WannaCry was standard ransomware, but NotPetya was a wiper bug masquerading as ransomware. Its purpose: cause maximum damage to the systems it infected. It forced thousands of large complex operations in many industries to halt production by scrambling data and offered no way out (such as paying for the decryption keys) to its victims.

Impacted companies have disclosed the financial impact of these attacks. It’s not pretty:

That is a lot of money — over $1 billion in total — money that could have refreshed legacy systems, acquired new assets, invested in R&D, paid employee bonuses, delivered stockholder dividends, etc. Certainly some of it should have been spent hardening these organisations’ systems against such events. So why wasn’t it?

Why companies don’t invest in cybersecurity

Part of the answer is pretty simple: it’s hard to convince companies to spend money on something that has no measureable return on investment (ROI). Basically, it’s hard to put a dollar value on an event that may not happen.

Of course, everyone knows cybersecurity is important and falls into the general category of risk management. But, as an event such as the massive oil spill in Alaska’s Prince William Sound in 1989 proves, the cost of doing nothing is far greater than the cost of being proactive. Super tankers are now made with double hulls to prevent a repeat of that ecological disaster. 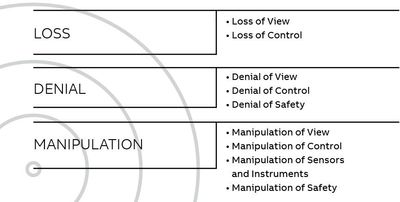 It isn’t that control system owners don’t deploy cyber and security solutions; they do. They are aware of the problem and take actions to avoid risks. But many in the industrial world are still too focused on the big attack or hack — the nation state that blacks out an entire region or shuts down the water supply to a city — when the bigger and more likely risk is common malware that impacts a control system because it is running older, unprotected and unpatched operating systems.

This risk exists even if the system is air-gapped from the business network. People often introduce data and software from removable media such as USB drives, exposing their systems to the potential for viruses along the way. As these air-gapped systems become more interconnected to enable integration with business applications, they become increasingly exposed to the internet. As we’ve seen in the past with WannaCry and NotPetya, this is why it is far more likely common malware will cause the most damage in the long run.

There is a fundamental disconnect in securing operational technology (OT) versus securing information technology (IT). But, as OT becomes more exposed to the internet, it faces the same cybersecurity threats as any other networked system. This is because operators have adopted the same hardware, software, networking protocols and operating systems that run and connect everyday business technologies, such as servers, PCs and networking gear.

At the same time, many machines and legacy systems are so old and proprietary, no self-respecting cybercriminal would ever write malware to attack them. Why? There just aren’t enough of these systems around to make it profitable (typically the main motive of hackers everywhere today) or notorious (if they have more harmful motives).

That leaves control system operators in a tough position. If they try to deploy the same security measures as IT then a) they may not work or b) IT security measures, when effective, may actually shut down a running production process. This could be more harmful for the business than the cyber attack.

The problem is that IT cybersecurity solutions tend to focus on locking down data when there is a threat. That makes sense if it’s a credit card database, but it doesn’t work so well if a firewall blocks programmable logic controllers (PLCs) from opening and closing valves in an oil refinery or pulp mill.

Relying on luck is not a strategy

And then there is just human nature. Many operators simply rely on wishful thinking that goes something like this: “We haven’t had an incident; therefore, we must be doing the right things.” Well, not really. If you assume not having been attacked or hacked means you are doing enough, think again. You could just be lucky. Being lucky is great, but you should not rely on luck as a strategy. Talk to a professional gambler and they will tell you eventually luck runs out.

So how do you know the difference between luck and “doing the right things”? Ask yourselves the following questions. If you answer “no” or “don’t know”, then perhaps you should consider yourselves “lucky” and start taking a hard look at your cybersecurity posture and policies:

If you answered “no” to one or more of these questions, you are not alone. Most control system owners do not employ this level of cybersecurity readiness. But, at a base level, if you do not have proper network segmentation, updated system software, end-point protection and hardened systems, then you are probably lucky that your system hasn’t been compromised already. 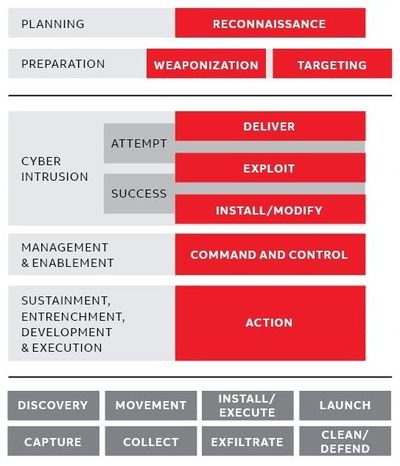 Getting up to cyber speed

When thinking about how to get started, don’t just look for some new technology that claims to mitigate all your risks — it doesn’t exist. Doing the basics well before investing in advanced cyber technologies is the key. In order to minimise your risks and get the most protection in the least amount of time, you first need to plan and develop a cybersecurity program that: 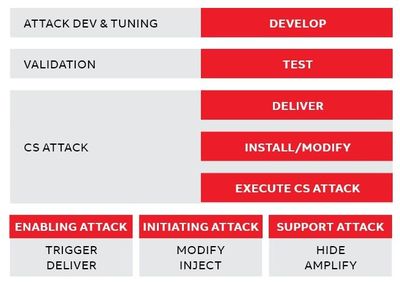 For example, putting in a firewall to separate your control system from the corporate/business network is a great idea. But, if you don’t have an inventory of critical assets and applications, you may still be vulnerable to risks from employees and contractors who use laptops and removable media. Developing strong security policies and practices, and mapping out a three- to five-year journey that leads to security maturity is also highly recommended.

Some effective technology tactics to consider are hardened perimeters, adopting a defence-in-depth approach, whitelisting, investing in a network intrusion prevention system (IPS), air-gapping control systems and security awareness training for all employees. Also, make sure to include specific contractual language about cybersecurity in your OT/control system requests for proposals (RFPs). To execute your plan, leverage your IT and OT teams, but also look for OT suppliers who can offer comprehensive cybersecurity services.

The list of things you should do to protect your operational technology is long and beyond the scope of this article, but if you continue to do nothing, imagining that your systems are safe from attack, it is only a matter of time before you won’t be imagining — eventually, your luck will run out. Don’t let it be your systems that go down this time, or your company that ends up in the headlines.

From nameplate via digital twin to asset health

It is frequently said that data is required in order to create valuable insights, but before this...