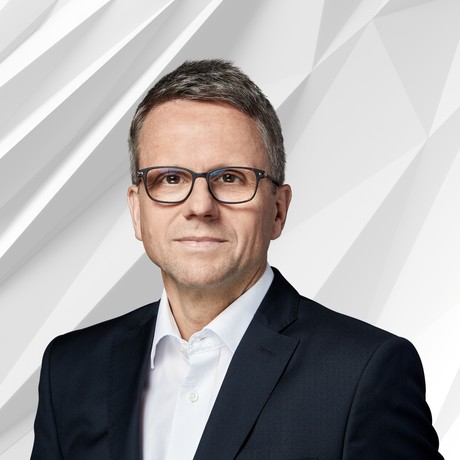 In an announcement published on 5 November by the OPC Foundation, the organisation states its vision of becoming the worldwide industrial interoperability standard, and foresees an end to fieldbus protocols, with Open Platform Communication Unified Architecture being applied for all levels of industrial automation.

Combined with Time-Sensitive Networking (OPC UA over TSN), OPC UA will be able to replace a myriad of different fieldbus systems. Forecasting the end of disparate protocols, it will enable devices from different vendors to talk to each other — from the field level to the controller level all the way to the cloud.

ABB has announced it is committed to support the industry-wide adoption of OPC UA over TSN, and will take up a seat on the board of the OPC Foundation in 2019 to further help accelerate development of the new technology.

As OPC UA over TSN is vendor neutral, users will no longer see their efforts complicated by incompatible protocols or proprietary ecosystems. This will facilitate integration and spur innovation — an imperative as the Fourth Industrial Revolution accelerates digitalisation via the interconnection of billions of smart devices worldwide.

“ABB has long been a pioneer within the automation industry developing leading-edge technologies to deliver solutions to some of industry’s greatest challenges,” said Peter Terwiesch, President, ABB Industrial Automation Division. “That we have taken a leading role in reaching this historic milestone for open standards and interoperability in industrial automation, which will see major dividends for both customers and suppliers alike, is further testament to our commitment, expertise and vision to unlock the full potential of Industry 4.0.”

Adoption of the OPC UA over TSN standard will allow companies to leverage the benefits of multivendor, peer-to-peer communications and control between sensors, control devices, PLCs and distributed control systems without the need for costly and time-consuming software development and cumbersome gateways and bridges.

“Customers across the industrial landscape will no longer be bound to suppliers based on the communications protocol used,” said Bernhard Eschermann, CTO, ABB Industrial Automation Division and designated board member of OPC Foundation. “Adoption of the new standard will open up cross-industry collaboration and encourage partnerships driven by what creates the most value for customers.”

Madison Technologies has announced an agreement with Ventev to provide wireless solutions for...

ifm and IIoT company CloudRail have announced a strategic partnership to pool their skills for...