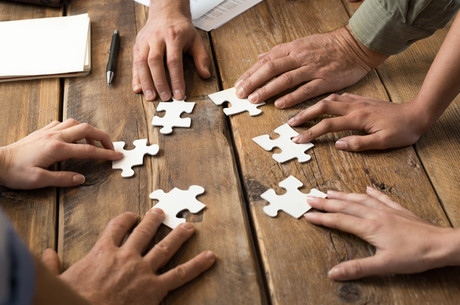 National Energy Resources Australia (NERA) has announced a new national workshop series to inform and guide the development of Australia’s Hydrogen Industry Technology Cluster. The series will involve energy innovators, industry leaders, government representatives and researchers from across the country.

The future cluster model will also act as a bridge between energy technology innovators and other initiatives such as those from state and federal government, as well as research centres such as universities and CSIRO, to build on Australia’s existing energy industry knowledge, technological capabilities and infrastructure to ensure Australia is a major player in a global hydrogen industry.

The workshops will be held in each state and territory — including the regional energy centres of Gladstone, Darwin and Karratha — throughout February 2020. Each workshop event will identify and connect future cluster members with leading Australian research organisations to support commercialisation of their IP in Australia, creating high-value jobs, securing investment and ultimately driving hydrogen exports through a world-leading hydrogen supply chain of technology solutions and services.

The announcement of the cluster workshop series and NERA’s role forms a key part of the National Hydrogen Strategy released by the Council for Australian Governments (COAG) in November 2019.

“We know that Australian governments agree that clean hydrogen presents an opportunity for Australia to take the lead in the emerging global market for low- and zero-emissions energy,” she said. “The Hydrogen Cluster is about taking this agreement to the next level and building capabilities and industry collaboration across the value chain to maximise the economic benefits by ensuring Australian companies are well placed to supply new technology, products and services.”

NERA will present its findings from the national workshop series following the Australian Hydrogen Conference on 1 April 2020 in Melbourne.