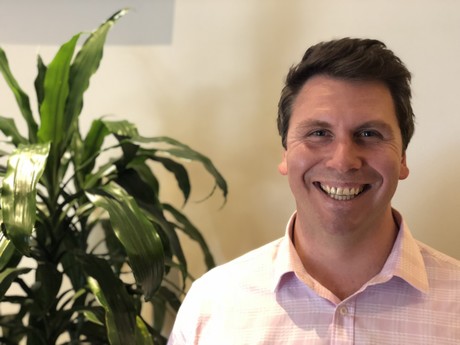 SMC Corporation ANZ is partnering with this year’s EtherCAT Seminar Series which takes place on 11, 13 and 14 February in Perth, Melbourne and Sydney respectively.

The EtherCAT Technology Group (ETG) is an association in which key user companies from various industries and leading automation suppliers join forces to support, promote and advance the EtherCAT technology. With over 5650 members from 66 countries, the EtherCAT Technology Group is believed to be the largest fieldbus organisation in the world. Founded in November 2003, it is also said to be the fastest growing association of its kind.

Jozef Ceh, Digital Transformation Leader for SMC Corporation ANZ, said that supporting events such as the Seminar Series is vital to the industry.

“SMC has developed various EtherCAT-compatible fieldbus systems over the years and this remains a prominent communication protocol in the industry. These EtherCAT-specific events allow users to connect, tackle common automation issues and address the future of ... Ethernet-based fieldbus systems.”

Ceh recognises the importance of education to further drive productivity and efficiencies.

“Understanding EtherCAT’s full capabilities and limitations allows users to get the most out of their applications,” he said.