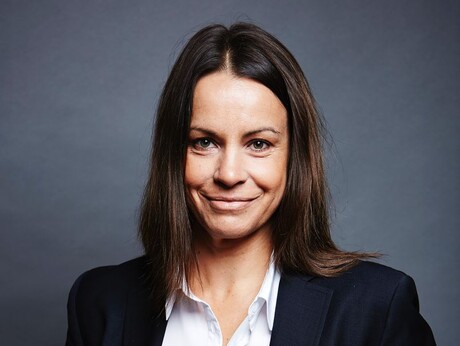 With Australia in the grip of its worst ever engineering skills shortage, research by Engineers Australia reveals the reasons women aren’t entering the profession — and what needs to happen to change that.

With the new Labor government committing to both a strong women’s agenda and addressing our skills crisis, Engineers Australia Chief Engineer Jane MacMaster says these findings are a clarion call for swift political action to stem the gender imbalance and drive a new generation of women engineers.

“Women make up 48% of Australia’s workforce, yet account for just 13% of the nation’s working engineers. Women are missing in action from the profession and this research tells us what we can do to change that,” MacMaster said.

Of the 1400 respondents, 90% of women in non-engineering fields did not consider it as a valid career option. Other barriers include the perception of engineering as too ‘male-dominated’, challenging or boring, and girls not feeling supported to do well in STEM subjects from as early as primary school.

With the research also revealing more than 90% of girls at least partially committed to a field of study before Year 11, MacMaster says we now have proof that early intervention and education are the key.

“We need to target four main groups: schoolchildren, their parents, their teachers and careers advisers. If parents aren’t aware of the breadth of opportunities in engineering, they’re less likely to make their kids aware of it,” she said.

“It makes no sense to ignore 51% of our population in the design and construction of our infrastructure and technologies,” she said. “Australia needs to seize this opportunity, with efforts needed in explaining the positive outcomes of engineering better so that more women want to train as engineers, but most crucially in improving the culture and work practices of the industry so that they want to stay.”

Key findings of the research were:

Solutions suggested to increase the number of women interested in engineering as a career were: