Rapid changes in global energy use to 2050 predicted 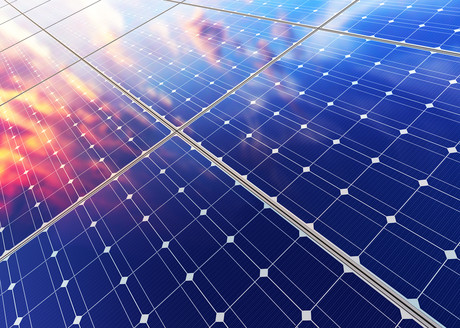 McKinsey has released a report that describes eight potential shifts that could accelerate energy transition and the impact each shift could have on annual oil, gas, coal and power demand to 2050. The Global Energy Perspective Reference Case provides McKinsey’s view on how the energy transition will unfold.

Energy systems around the world are going through rapid transitions that affect many aspects of our lives, says the report. The continuation and acceleration of these shifts will bring important changes to the way we fuel our cars, heat our homes and power our industries in the coming decades.

Energy demand to plateau around 2030

The report predicts that global primary energy demand will plateau around 2030 after more than a century of rapid growth, primarily driven by the rapid increase in renewable energy sources. Post 2035, more than 50% of power generation will be renewable — wind and solar accounted for more than half of new power generation capacity additions in recent years.

Energy use patterns are also changing. For example, electric vehicle sales are expected to exceed 100 million by 2035, causing oil demand in road transport to decline, and by 2050 there could be more than 2 billion electric vehicles on the road.

Falling coal demand is a given, as is gas demand

Meanwhile, oil and coal demand growth is expected to slow down, with oil peaking in the early 2030s.

What about carbon emissions?

Global energy-related emissions will peak in 2024 and decline by around 20% by 2050, mostly driven by the decline of coal usage in the power sector. However, the downward trajectory in carbon-emitting energy production is still not sufficient to achieve a goal of less than 2°C of global warming.

The report summary can be downloaded here.