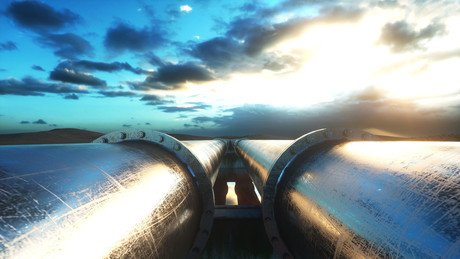 In a national first, an APLNG-Armour Energy joint venture will seek out gas — entirely destined for Australian manufacturers — in Queensland’s highly prospective south-west.

“This is about more petajoules of Queensland gas in pipes, fuelling jobs in manufacturing,” Lynham said.

“The proximity of the block to our existing infrastructure will allow us to bring the gas to the east coast market efficiently and on competitive terms,” King said.

“This is a great opportunity for Armour,” Cressey said. “As an Australian company headquartered in Brisbane, Armour is pleased that the award of this block to the joint venture will contribute to the provision of more affordable energy and feedstock to Australian manufacturing businesses.”

Armour is already producing up to 3.6 PJ of gas per annum, and exploring for gas across its 2090 km2 of exploration acreage on the gas-rich Roma Shelf near its Kincora project. It was one of four companies awarded exploration tenders to look for domestic-market-only gas in September last year.

Today’s announcement follows last week’s news that Senex Energy would seek gas for Australian-supply only on 153 km2 of land near Miles. Senex has already announced sales contracts with domestic manufacturers for gas from Project Atlas near Wandoan, the first project to develop from the Palaszczuk government’s domestic-only gas policy initiative.