Failure to invest in tech damaging economy and jobs: report 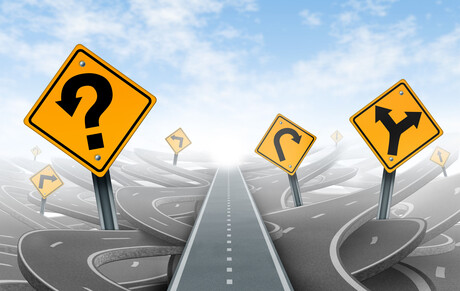 The Australia Institute’s Centre for Future Work has released research showing that Australia’s economy is now regressing in its use of new technology, with negative implications for productivity, incomes and job quality.

The report findings contrast sharply with the common concern that robots and other forms of automation will threaten future job security for Australian workers.

The study has found that business investment in new machinery (including robots) is weaker than at any point in Australia’s post-war history, and that spending on new research and technology has also been falling in Australia and now ranks well behind the average of other industrial countries.

The average amount of machinery and equipment used by the typical Australian worker has been declining since 2014, and has since fallen by 6%. Because of less automation and innovation, average productivity in Australia’s economy has also been declining for three straight years — the weakest performance in Australia’s post-war history.

“Australian businesses are not investing nearly enough in new technology,” said Dr Jim Stanford, economist and Director of the Centre for Future Work. “This lack of business investment in new technology does not mean that Australian jobs are somehow safer. To the contrary, the failure of business investment means that even more jobs will be located in low-productivity, low-tech, low-wage industries — with terrible implications for wages and job quality.

“Business leaders love to complain that Australia’s productivity problems are due to red tape, taxes and unions,” he continued. “The evidence is clear that their own failure to invest in new capital and new technology explains the stagnation in productivity. Instead of blaming others for this outcome, business leaders need to look in the mirror.”

The full report, ‘The Robots are NOT Coming’, can be downloaded here.