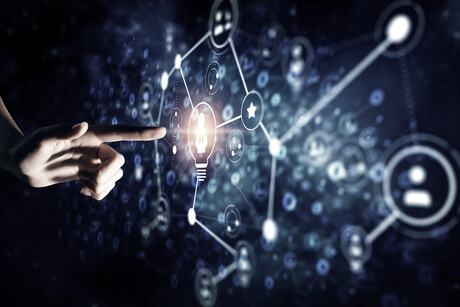 A major new study has found that Australians see science as indispensable, say it was our salvation in the pandemic and is the key to tackling existential threats such as climate change.

The 3M State of Science Index measures public attitudes to science in 17 countries. More than 1000 Australians were surveyed for the global poll in early 2022.

“Australians strongly value and trust science, and we see clearly how important science is to our safety and prosperity,” said Science & Technology Australia Chief Executive Officer Misha Schubert. “Science has saved us time and again during the COVID-19 pandemic — and Australians appreciate science’s key role to help us tackle major threats including climate change, which is causing more frequent terrifying extreme weather like floods, cyclones, megafires, droughts and heatwaves.”

The survey reveals Australians have very strong levels of trust in science — higher than in many other nations — with nine in 10 of us saying we trust science and scientists. Four in five Australians say they want to hear more from scientists about their work.

The survey also shined a light on public fears around science misinformation and a growing scepticism about scientific information shared in the media and on social media platforms.

Against that backdrop, the public level of scepticism around science has risen slightly from 25% in 2021 to 32% in 2022.

“We live in an era of general wariness and distrust of information — especially on social media — which is feeding into a rising tide of concern about social media misinformation that risks fuelling public scepticism in science unless we all act to safeguard it,” Schubert said. “It’s more important than ever that we all help Australians to find credible, accurate and verified sources of scientific facts from reputable science experts, which highlights the hugely important role of trusted science organisations to share science with the public.”

“The last few years have shown Australians the true value of science. We have seen a global pandemic unfold, the impacts of climate change and increasing weather events firsthand. The people of Australia know that science holds the solutions to many of these issues,” she said. “The results of the 3M State of Science Index demonstrates how we as a nation recognise misinformation. It shows the importance of science communities, such as those within Science and Technology Australia and 3M being present in the public eye to ensure transparency and clearly communicated solutions to Australia’s biggest problems. Only then will we have a prosperous future for our country.”

National Science Week runs from 13 to 21 August 2022. To find an event in your local area, go to: https://www.scienceweek.net.au.