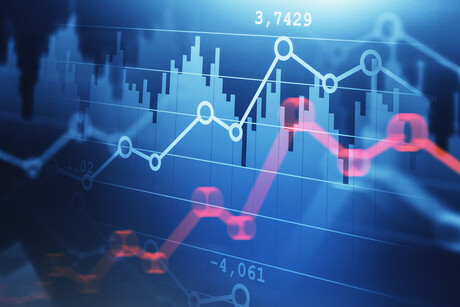 The Australian Industry Group (AI Group) has announced that its Australian Performance of Manufacturing Index (Australian PMI) increased a further 2.8 points to 58.5 in April — the highest monthly result since July 2021 as Australian manufacturing continued its strong post-COVID recovery with a third consecutive month in positive territory (readings above 50 points indicate expansion in activity, with higher results indicating a faster rate of expansion).

“Acceleration was highest in the chemicals and building product sectors. Across the broad manufacturing sector, production and domestic sales were both higher than in March although a fall in exports saw an easing in the pace of improvement in total sales.

“Employment fell in the month with many respondents reporting difficulties filling positions — particularly in skilled occupations,” he added. “Price pressures continue with input prices and wages both rising further in April and selling prices edging higher as manufacturers seek to recover cost increases in the market.

“New orders increased further in April and, with many businesses feeling capacity constraints and difficulties in securing inputs and staff, the pressures on filling orders are set to continue in coming months.”