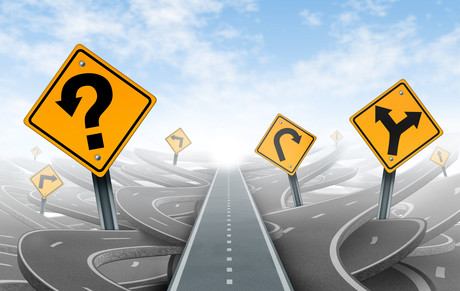 This year Germany took first place, breaking South Korea’s six-year winning streak, while Australia fell one notch to No. 20, and China moved into the top 15.

The rankings shed light on the ability of economies to innovate, a key theme at the recent annual World Economic Forum in Davos.

In the Bloomberg Index, Germany scored three top-five rankings in value-added manufacturing, high-tech density and patent activity. South Korea lost its crown in part due to a relative slump in productivity, falling to No. 29 from last year’s No. 18 ranking in that category.

Australia’s slipping performance is revealed in the more detailed criteria of the rankings. For example, Bloomberg rated Australia as number 55 in terms of manufacturing value-add.

In other areas Australia was number 18 for R&D intensity, number 25 for research personnel concentration and number 33 for the efficiency of its tertiary education sector.

As the world’s 12th largest economy, this would seem to highlight the economy’s continuing dependence on primary resources and tourism. While there appears to have been increasing funding and support for manufacturing research in recent years, this would seem to be yet to bear fruit.

Visionless political leaders, making everything about marketing their party, don’t help the situation either. Like the recent bushfire political fiasco, government announcements about manufacturing and R&D funding that we receive seem to be increasingly about marketing the LNP Coalition than giving any sense of vision and direction.

Endress+Hauser on course for growth

In 2019 the Endress+Hauser Group increased its net sales by almost 8% to over €2.6 billion.