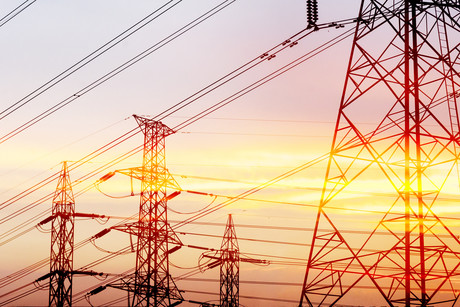 Engineers Australia recently announced that research by the Australian National University (ANU) shows that Australia is installing renewable power (solar voltaics PV and wind) faster than any other country, per person, each year. Furthermore, researcher Bin Lu of ANU has said that Australia has technology, already widely used, that would make stabilisation of a 100% renewable grid possible.

Lead researcher Professor Andrew Blakers from the ANU Research School of Electrical, Energy and Materials Engineering (RSEEME) said Australia has been installing renewable power per capita several times faster than the EU, Japan, China and the US, based on preliminary data available in 2018 for installations globally.

"The installation of renewables in Australia last year really ramped up compared to these other major economies, and we expect that trend to continue this year and beyond," Blakers said. He even said Australia is on track to deliver its entire Paris emissions reduction targets five years early — in 2025.

Co-researcher Dr Matthew Stocks said the net cost of achieving the 2030 carbon emission targets set out in the Paris Agreement would be zero because expensive fossil fuels are being replaced by cheaper renewables.

Annual per capita renewables deployment rate for countries and regions. Data for Australia for 2016–19 (red) is from the Clean Energy Regulator and 2017 data (blue) for other countries/regions is from IRENA. IRENA data for 2018 is not expected to show any large movement from the data shown. For a larger image click here.

Dr Stocks said the team anticipated this will continue into the future — provided energy policies do not actively hinder development.

The possibility of stabilising a 100% renewable electricity grid with technology that is already widely used, Lu added, would be in addition to new smart energy systems that are being developed for electricity grids.

"We can do this with energy storage, demand management and strong interstate connection using high-voltage transmission lines to smooth out the effect of local weather," he explained. "By far, the leading storage technologies are pumped hydro and batteries."

The RSEEME team's paper, Australia: the renewable energy superstar, can be viewed here.

Rio Tinto has announced plans to slow down its international operations in Canada and South...

A University of Queensland (UQ) study has revealed that carbon capture and storage (CCS) could be...