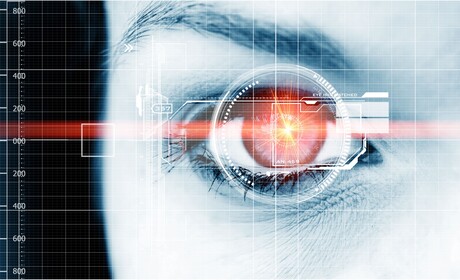 The Claroty research team has discovered a severe vulnerability in a mechanism that verifies communication between Rockwell Automation PLCs and engineering stations.

According to an advisory published by the Industrial Control System Cyber Emergency Response Team (ICS-CERT), the vulnerability requires a low skill level to exploit and has been given a CVSS score of 10.0, the highest possible.

The advisory notes that the affected software is deployed worldwide across multiple critical infrastructure sectors, such as energy, water and manufacturing.

The vulnerability affects Studio 5000 Logix Designer, RSLogix 5000 and many Logix controllers. Exploiting this flaw enables an attacker to remotely connect to almost any of the company’s Logix programmable logic controllers (PLCs) and upload malicious code, download information from the PLC or install new firmware. It could be exploited to compromise a wide range of manufacturing processes that PLCs are used for, such as those involving motors, pumps, lights, fans, circuit breakers and other machinery.

The vulnerability lies in the fact that Studio 5000 Logix Designer software may allow a secret cryptographic key to be discovered. This key is used to verify communication between Rockwell Logix controllers and their engineering stations. If successfully exploited, this vulnerability could allow a remote, unauthenticated attacker to bypass this verification mechanism and connect to Logix controllers.

An attacker who is able to extract the secret key would be able to authenticate to any Rockwell Logix controller. These secret keys digitally sign all communication with the Rockwell PLCs; the PLCs verify the signature and authorise communication between it and the Rockwell engineering software. An attacker with this key could mimic a workstation and therefore be able to manipulate configurations or code running on the PLC (upload/download logic), and directly impact a manufacturing process.

Rockwell Automation also recommends a number of generic mitigations to blunt the effects of this vulnerability, starting with proper network segmentation and security controls such as minimising exposure of control systems to the network or the internet. Control systems, Rockwell said, should be behind firewalls and isolated from other networks whenever feasible. Secure remote access is also suggested; at a minimum, using a VPN to connect to a device.

The ICS-CERT advisory includes all Rockwell mitigation advice, including a number of recommendations for each product family and version. It also recommends a number of detection methods if users suspect configurations have been modified. Those include:

All nine vulnerabilities have received the highest CVSS criticality score of 10.