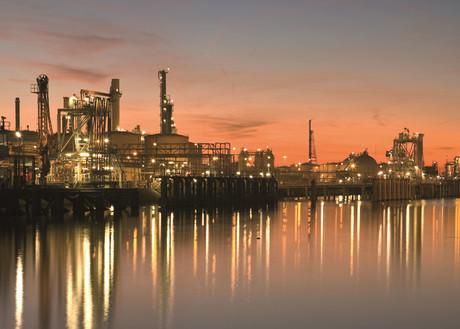 In traditional SIS configuration, project teams use the safety requirements specification (SRS), along with custom-built cause and effect matrices (CEM), as the basis for system configuration. The CEM data is manually interpreted and coded into the safety logic to configure the system. This configuration model requires multiple stages of data entry, taking too much time and presenting opportunities for human error. The new DeltaV SIS configurator leverages data structures created during the conceptual safety instrumented function (SIF) design, safety instrumented level (SIL) verification and the SRS to automatically generate the safety system configuration.

“With the DeltaV SIS Configurator, programming the logic only takes a fraction of the time, so the SIS conceptual design can be finalised before programming begins. This eliminates any rework due to changing requirements and dramatically impacts project schedule,” said Iwan van Beurden, chief technology officer and director of product development at exida.

With automated SIS configuration, there is no need for entering data in multiple tools; everything is entered once into exSILentia, and an automated tool translates the information into the DeltaV safety logic configuration. The SRS data, SIF definition and the associated SIL verification data are included.

Germany's TÜV SÜD has pulled out of conducting safety assessments of dams after the...