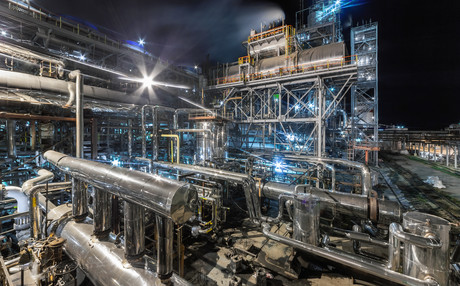 Honeywell has released the latest evolution of its Experion Process Knowledge System (PKS). The company says it has developed a system that decouples the assignment of I/O modules and control strategies from specific controllers and leverages IT capabilities in the user’s data centre.

Experion PKS HIVE uses Honeywell’s LEAP project execution principles, software and networking to unchain control applications from physical equipment, and controllers from physical I/O. This enables control systems to be engineered and implemented in less time, at lower cost and risk, and with simpler, modular builds. The solution also transforms the way control systems are maintained over their lifecycle, shifting day-to-day management of servers to a centralised data centre, where experts and established protocols mitigate cybersecurity risk, allowing plant engineers to focus more proactively on optimisation of their control systems.

Experion PKS HIVE incorporates three elements — IT HIVE, IO HIVE and Control HIVE — which can be used individually or collectively, in tandem with a user’s existing systems and infrastructure.

IT HIVE centralises up to 80% of the IT infrastructure traditionally used in project engineering to lower project delivery and lifecycle costs, better leverage skills and drive consistent physical and cybersecurity management, while IO HIVE provides flexible I/O and control distribution enabling the control system to become a natural extension of process equipment and to facilitate modular and parallel project execution.

“In developing Experion PKS HIVE, Honeywell worked closely with customers across the chemical, refining and oil and gas industries,” said Jason Urso, Chief Technology Officer, Honeywell Process Solutions. “Many of these organisations want a more efficient approach to control system engineering, yet one that can be adopted incrementally and used interchangeably with their existing systems and infrastructure. Experion PKS HIVE provides these benefits and is truly a distributed control as it applies and geographically distributes technology to where it is needed.”

Company expedites rollout of and access to remote service tools and digital solutions across...

Yokogawa's Turkish subsidiary has won an order to provide a control system and field...