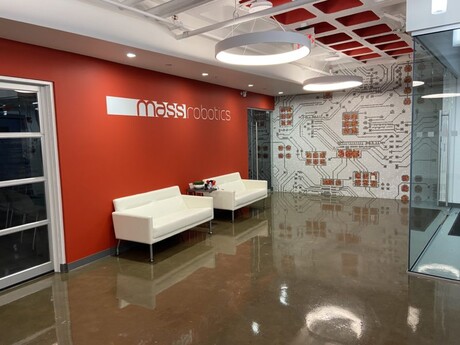 MassRobotics, an independent, non-profit centre that serves to educate, inspire and bring robotics initiatives, investments and companies to life, has released the MassRobotics Interoperability Standard.

The new initiative enables autonomous mobile robots (AMRs) from multiple vendors to integrate and work together seamlessly to support safe and efficient operations in global factories, warehouses, and distribution and fulfilment centres.

“The release of version 1.0 of the MassRobotics Interoperability Standard is a crucial milestone for the industry,” said Daniel Theobald, CEO of Vecna Robotics and co-founder of MassRobotics. “It’s this pre-competitive collaboration and combined thinking from the greatest minds in the field that drive the sector forward exponentially faster than any one vendor could otherwise.”

According to Logistic IQ, the global AMR and automated guided vehicle (AGV) market is expected to reach US$14 billion by 2026, with more than 270 vendors leading the manufacturing and logistics space. AMR adoption in particular is growing at an incredible rate, with a CAGR of roughly 45% between 2020 and 2026.

Until now, fleets of robots from multiple vendors have had no standard way to coordinate activities or share information. The MassRobotics AMR Interoperability Working Group was formed in 2020 to address these challenges and simplify the adoption of autonomous mobile robots into the market.

The group’s newly issued standard allows robots of different types to share status information and operational conventions, or ‘rules of the road’, so they can work together more cohesively on a warehouse or factory floor. The standard also enables the creation of operational dashboards so managers can gain insights into fleet productivity and resource utilisation.

“Functional and practical standards are a critical next step for robotic automation,” said Tom Ryden, Executive Director, MassRobotics. “Our AMR Interoperability Working Group has diligently focused on development and testing of these standards, which are needed now, and we fully expect will evolve as the robotics industry and end-user companies implement them.