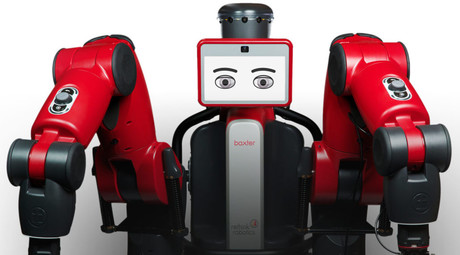 According to The Boston Globe, and other sources, Rethink Robotics, the Boston-based maker of collaborative robots Baxter and Sawyer, shut its doors on 3 October. Rethink Robotics CEO Scott Eckert first confirmed the news via email to The Robot Report.

“I can confirm that unfortunately the news is true, Rethink Robotics closed its doors today,” wrote Eckert. “We were pioneers and innovators in the industry and responsible for the creation of the collaborative robot category, but unfortunately we didn’t quite achieve the market success we had intended. We have been helping our team find new homes and have been overwhelmed with interest. It’s a world-class group of people who will continue to do great things in their next endeavours.”

Rethink, which was founded in 2008, has been an important part of growing the collaborative robotics market. Founded by Rodney Brooks and Ann Whitaker, Rethink Robotics sold the cobot concept so thoroughly that it’s now an important, growing segment of the robotics industry.