ASC congratulates Cognex for 40 years in the MV industry 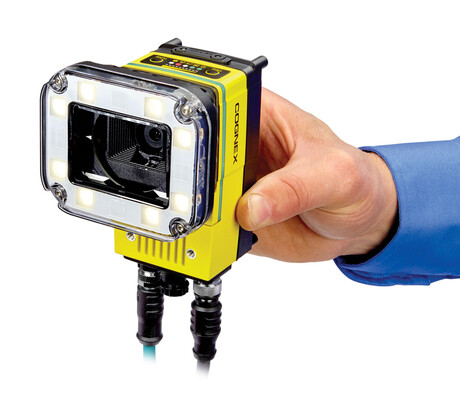 Automation Systems and Controls (ASC) says that Cognex Machine Vision has now been at the forefront of machine vision worldwide for 40 years, and ASC is celebrating the 40-year milestone.

“2021 marks the 40th anniversary of Cognex,” said Cognex in a statement. “It’s unusual for any business to be around for 40 years, and it’s even more unusual for a technology company. Not only has Cognex survived, but we have become the recognised leader in machine vision.

”Our success is based on a long tradition of being innovative, bold and creative. While we have the reputation and financial strength of a 40-year-old company, we move fast like a start-up! We are a company that values working hard to become the best at what we do, but we are also a company that has a sense of humour and is young in spirit.”

Automation Systems and Controls is a national Australian industrial automation specialist company that has deployed hundreds of Cognex machine vision systems across a range of Australian industries including food and beverage, warehousing and pharmaceuticals. ASC has Cognex trained and certified engineering staff that are available for both remote or onsite support and assistance.

“For ASC it is a privilege to be associated with Cognex Machine Vision and to help them celebrate 40 years of Vision development and growth,” said the company. “Australian industries nationwide are reaping the benefits of such a high level of excellence from both Cognex and Automation Systems and Controls.”