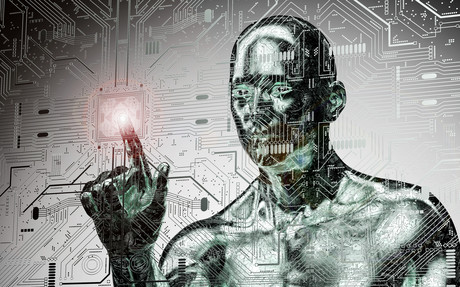 One month after Google revealed that its Google Cloud Robotics Platform is coming in 2019, Amazon Web Services (AWS) — the cloud computing arm of Amazon — has released its RoboMaker cloud robotics platform to give developers a centralised environment to build, test and deploy robots with the cloud.

Announced at the AWS Re:Invent conference in Las Vegas this week, RoboMaker can be used to build robots, add intelligent functions, simulate and test robots in a variety of environments and manage and update robot fleets. RoboMaker runs on top of the Robot Operating System (ROS), the popular, open-source robotics middleware, and extends the framework to AWS services for machine learning, monitoring and analytics. AWS said this will enable robots to “stream data, navigate, communicate, comprehend, and learn”.

Microsoft also recently announced it is bringing ROS to Windows 10. The ROS developer community has built workarounds for Windows, but official support of ROS Melodic Morenia on Windows 10 should make things a lot easier. It appears ROS for Windows is an opportunity for Microsoft to further expose its Azure cloud platform, and associated products, to the vast number of ROS developers around the world.

Amazon said AWS RoboMaker is currently available to cloud customers in the US and Ireland, and the company will make it available to other regions over the next year. As for pricing, RoboMaker does not have upfront costs, AWS said, and you only pay for the AWS resources you use. Users will be billed separately for each RoboMaker capability, including use of AWS services provided through RoboMaker cloud extensions for ROS, RoboMaker development environment, RoboMaker simulation and RoboMaker fleet management.

“When talking to our customers, we see the same pattern repeated over and again,” said Roger Barga, General Manager, AWS RoboMaker. “They spend a lot of time setting up infrastructure and cobbling together software for different stages of the robotics development cycle, repeating work others have done before, leaving less time for innovation.”

Users can also build and train Amazon SageMaker models to make use of machine learning in their robot’s brain. AWS said it has made both source code and documentation of the AWS RoboMaker cloud extensions for ROS publicly available under the terms of the Apache Software License 2.0.