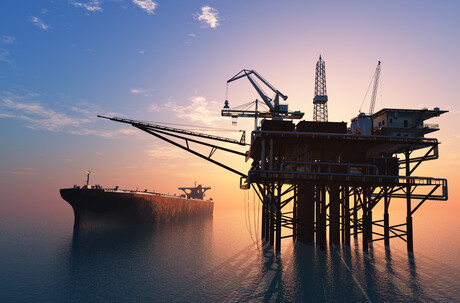 Woodside has announced that it has become one of a handful of companies worldwide to simultaneously use more than 1 million virtual central processing units (vCPUs) on Amazon Web Services (AWS) infrastructure.

The computing power deployed was equivalent to a stack of standard laptops 4.2 km high. The extra capacity provided by the AWS infrastructure allowed analyses to run in parallel — an approach that delivered results in less than two hours, compared with the industry-standard weeks.

“Three years ago, I challenged our subsurface and digital teams to get seismic delivered in days, not weeks,” said Woodside Chief Technology Officer Shaun Gregory. “They met the ‘days’ challenge last year and have now surpassed it.

“Being able to get seismic results in hours — about 150 times faster — means that we can be decision-ready sooner. It is another example of how our technology work program, which is only a few years old, is delivering proven value to the business while making work even more meaningful and engaging for our people.”

“Woodside is the first energy company to reach this scale,” he noted.

Securing your PlantPAx system in The Connected Enterprise

The health benefits of 'shrooms in noodles