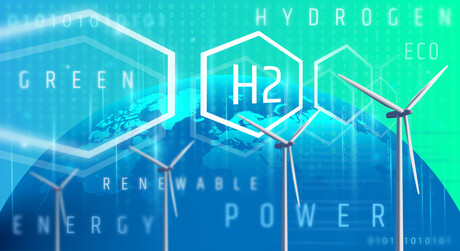 Sparc Hydrogen has announced it is on track to meet key project milestones in proving the feasibility of an Australian technology that produces green hydrogen through the use of a thermo-photocatalyst and solar radiation, avoiding more traditional and costly electrolysis.

Sparc Executive Chairman Stephen Hunt said: “Sparc is pleased to report that significant progress is being made with the Sparc Hydrogen JV and, importantly, the release of the preliminary TEA is on track to be delivered this quarter. Developments with the project continue to be very positive on a number of fronts and in particular in relation to the economic benefits that this game-changing technology may deliver.”

Sparc Hydrogen is seeking to commercialise a process which applies photocatalytic water-splitting technology to produce green hydrogen directly from water and sunlight (the Sparc Green Hydrogen Project). The technology has been progressed closer to commercialisation by the University of Adelaide and Flinders University with their solar reactor design. Sparc is currently the majority shareholder in the joint venture, guiding the commercial aspects of the project, and is applying its expertise to develop better photocatalyst coatings. FFI is also supporting the commercial and technical aspects of the project, providing valuable insight and knowledge given its position as an emerging world leader in green hydrogen production.

Photocatalysis employs energy from sunlight in conjunction with a highly engineered photocatalyst to split water into hydrogen and oxygen. Adopting this novel process to produce green hydrogen at scale is an alternative to electrolysis, which requires large amounts of renewable electricity from wind farms or photovoltaic solar panels and expensive electrolysers. The lower infrastructure and electricity requirements of this technology make it potentially more flexible and scalable than electrolysis. This is important when considering the ability to adopt the process at remote sites (ie, mining), reducing the reliance on long-distance hydrogen transportation or electricity transmission.