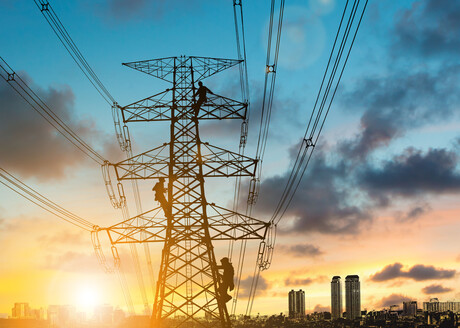 The report found that there were 93 unplanned breakdowns at Queensland’s gas and coal power stations over a two-year period from 13 December 2017 to 31 December 2019, out of a total 227 breakdowns experienced across the National Energy Market (NEM) — 41% of the total, despite making up only 34% of fossil fuel power stations.

The report also found that renewable energy with built-in storage is 30% cheaper to build and run than new coal-fired power stations.

“It comes as no surprise that Queensland’s newest coal power stations are also its more unreliable,” said Richie Merzian, Climate & Energy Program Director at The Australia Institute. “These new so-called ‘high-efficiency, low-emissions’ coal power stations in Queensland are all hype and spin. Our research shows that in reality, they ought to be dubbed ‘high emissions, low reliability’ stations for their high pollution levels and high breakdown numbers.

“It is concerning to see federal funding used to investigate adding another one of these unreliable coal power stations at Collinsville, which will do little to reassure Queenslanders that they won’t experience more power station breakdowns.

“Most coal power stations are big and when they break down in extreme heat with high electricity demand, it creates serious threats of blackouts.

“If governments want to bring more energy certainty to the Sunshine state, one of the safest bets is on the sunshine and investing in solar power and battery storage to help meet these peak demands.”

The report can be viewed here.