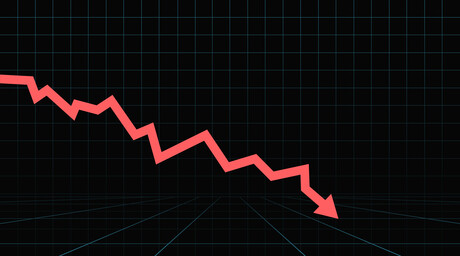 The Australian Industry Group (Ai Group) Australian Performance of Manufacturing Index (Australian PMI) recovered by 5.8 points to 41.6 in May, after experiencing the largest single-month drop in the index’s history in April (readings below 50 points indicate contraction in activity, with lower results indicating a faster rate of contraction).

The manufacturing industry remained in deep contraction in May, as COVID-19 restrictions affected demand across the board. The decline slowed across all activity indices in May, except for the exports index, which recorded its lowest ever monthly result as many overseas markets essentially shut down.

Many manufacturers reported that orders from their regular customers have been delayed or cancelled altogether because of the pandemic.

“While less of a fall than we saw in April, the further deterioration of manufacturing performance in May is deeply concerning,” said Innes Willox, Ai Group Chief Executive. “From an already low base, manufacturing production and employment fell, and new orders dropped further. Other than the large food and beverages group, which experienced a small gain, and the chemicals group, which was broadly steady, all sectors of the manufacturing industry went further backwards in May.

“Manufactured exports suffered a particularly severe hit with the steepest fall in this index since 2004 when it was first compiled. The industry is hoping the fiscal and monetary support that has been provided to the economy, together with the gradual lifting of restrictions that are inhibiting production and consumption alike, limit the extent of further deterioration and hasten the beginnings of a recovery.

“In the meantime, we are steadying ourselves for further losses as indicated by the low level of new orders received by manufacturing businesses. Action to accelerate the easing of restrictions is particularly important given the success in constraining the spread of COVID-19. The removal of interstate barriers to the movement of goods and people is clearly overdue,” he added.

The full report can be downloaded here.

Adelaide-based Core Lithium has received a $5 million funding offer from the NT Government to...

Wild yeast, algae and the science of beer and wine

Efficient and secure: how data management of the future supports safer work practices