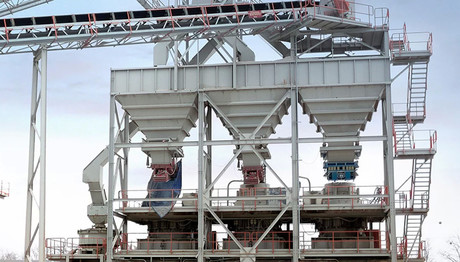 As previously reported, Metso and Outotec have announced that they have agreed to combine Metso Minerals and Outotec to create a combined company in process technology, equipment and services serving the minerals, metals and aggregates industries. The company (excluding Metso Flow Control) will be named Metso Outotec. Metso Flow Control will become a separate listed entity under the name of Neles.

Now the companies have announced on 13 May that they have received an unconditional merger control clearance from the European Commission for the combination of Metso’s Minerals business with Outotec through a partial demerger of Metso (the Combination).

Since both Metso and Outotec issued a press release concerning regulatory approvals for the Combination on 10 March 2020, the companies have received unconditional clearances also from the competition authorities of a number of other jurisdictions, including Canada, Chile and Turkey.

In line with the previous announcements, considering the progress of the regulatory approval process, Metso and Outotec continue to expect the completion of the Combination to take place on 30 June 2020, subject to the receipt of all required regulatory and other approvals, including certain remaining competition clearances.

The companies believe that the combination of Metso Minerals and Outotec is highly complementary and will create a unique company in the industry. Metso Outotec will leverage the strengths of both companies, including technology and R&D, product and process excellence, scale and global service. The combination will deliver significant benefits to all stakeholders.