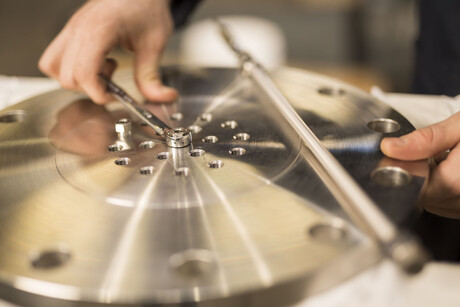 A new Hydrogen Industry Mission launched on Wednesday by CSIRO has the aim of helping to support the world’s transition to clean energy, create new jobs and boost the economy.

Hydrogen, when mixed with oxygen, can be used as an emissions-free fuel source to generate electricity, power or heat. But it is expensive to turn into a fuel.

The research mission will help drive down the cost of hydrogen production to under $2 per kilogram, making the fuel more affordable and helping to position Australia to lead the world in exporting hydrogen by 2030.

Over the next five years, more than 100 projects worth $68 million have been planned by CSIRO partners including the Department of Industry, Science, Energy and Resources (DISER); the Australian Renewable Energy Agency (ARENA); Fortescue Metals Group; Swinburne University; the Victorian Government; the Future Fuels CRC; National Energy Resources Australia (NERA); and the Australian Hydrogen Council, along with collaborators Toyota and Hyundai.

CSIRO Chief Executive Dr Larry Marshall said the unique mission-based partnership was the key to creating a new industry for the future energy needs of Australia and the world.

“Australia can become a renewable energy leader through the production, use and export of hydrogen, but it will only become a reality if we break through the $2/kg barrier. That needs Australia’s world-class science working with CSIRO’s commercialisation expertise turning breakthrough science into real-world solutions,” he said. “Taking a Team Australia approach is essential to creating the 8000 jobs and $11 billion a year in GDP that hydrogen can contribute to Australia’s economy as we build back better from the impacts of COVID-19.”

CEO of the Australian Hydrogen Council Dr Fiona Simon said the Mission came at a critical time for the emerging Australian hydrogen industry.

“We need a coordinated series of investments in industrial-scale research and demonstration activities, along with the supporting research and infrastructure that can bring the technologies that are available and emerging to the industry that needs to deploy them,” she said. “Focused efforts like the Hydrogen Industry Mission will help realise these goals, and the Hydrogen Council is delighted to be part of it.” 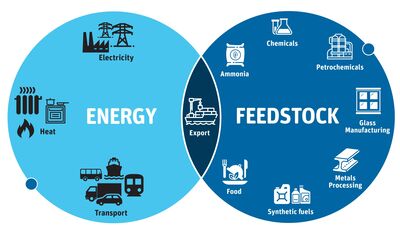 The Mission will focus on delivering four key programs of work, some of which have already begun:

“The goal of this Mission is to support the vision of a clean and competitive hydrogen industry for Australia by delivering research, development and demonstration partnerships which help make Australia’s hydrogen markets a reality,” he said. “CSIRO’s unique position at the nexus of research, government and industry gives us the ability to bring together stakeholders, and our track record of partnering and leveraging research funds means that we are able to grow this new phase of the industry without the need for everyone to do it alone.”